The R10 was announced in September as an upgrade to the R8, which was itself launched just over half a year earlier, and is the latest in a line of compact models sporting a 28-200mm zoom that goes back to the original R3 in 2005. The new model constitutes only a fairly minor upgrade. The most obvious change is the larger 3.0" screen (the resolution of 460,000 pixels remains the same) but there are also a few new features including an electronic level and a customizable Fn button. It's a great little camera with much to recommend it, but the sensor - and processing - let it down badly, and the image quality leaves much to be desired. 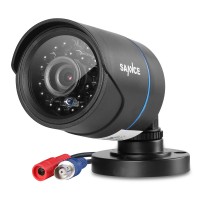 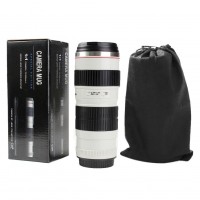 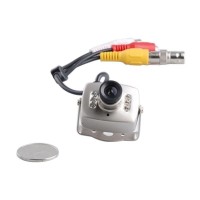 Easy to use, connect to a 12V power supply, video cable can be connected to the TV or dedicated moni..